This conversation with Judit Vihar, professor of Japanese literature at Károli Gáspár University and president of the Hungary-Japan Friendship Society, is conducted in Hungarian. Please find the English summary below.

Photos of the objects featured in the conversation: 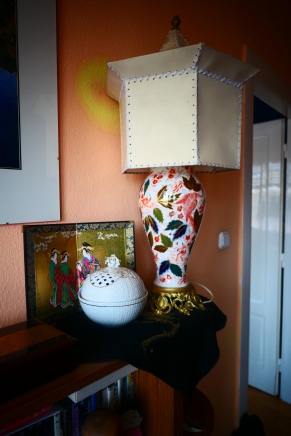 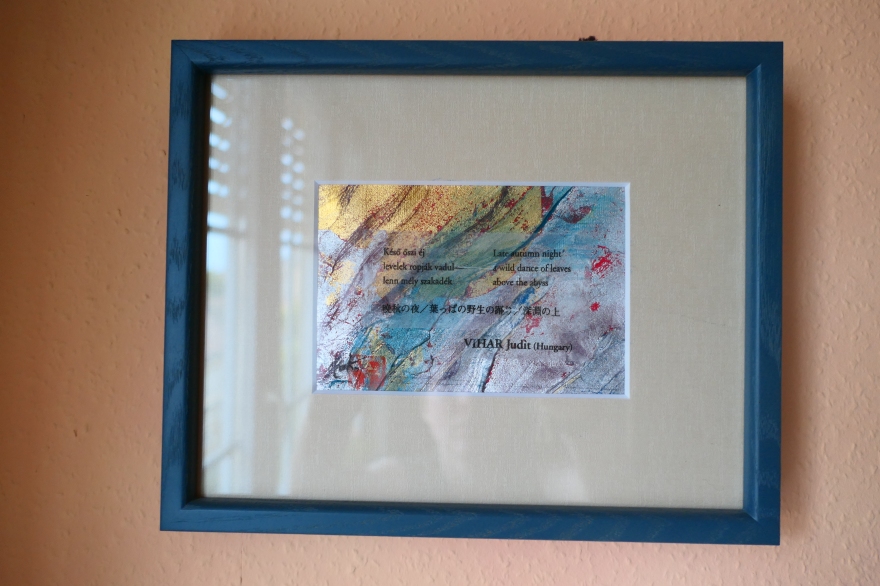